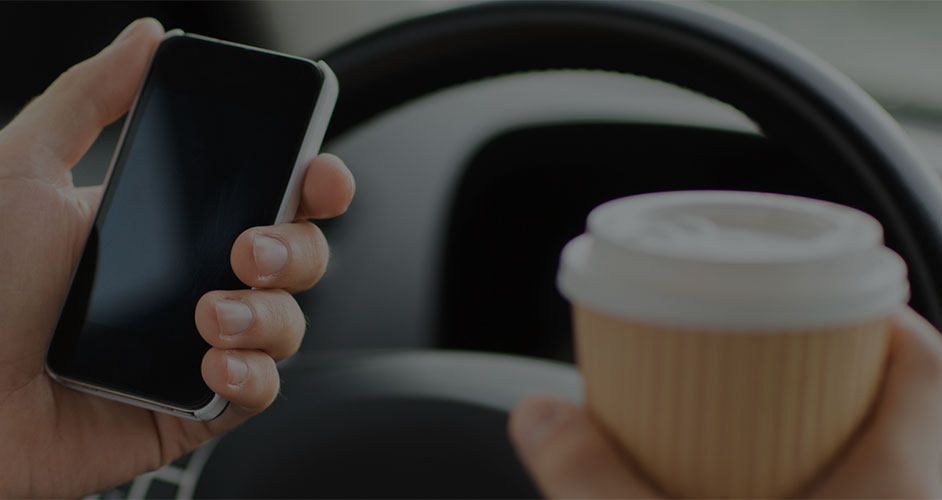 Just like drinking and driving, using a cell phone or other personal electronic device while behind the wheel is dangerous. The consequences are the same: deaths and injuries on our roadways. In Washington, it is against the law to hold a cell phone or other device while driving. AAA thanks the 82% of Washington drivers who say they follow the law. We ask you to join them and reduce the number of these preventable tragedies by putting down your phone – because lives depend on it.

“Speak Up!” for Safety

A 2021 AAA Washington survey revealed how children play a key role in reducing ALL driver interactions with cell phones/devices. The survey of 1,000 Washington drivers — ages 16 and older — asked drivers to select the top two situations most likely to influence them against using these devices while driving.


These findings have AAA calling on children and all passengers to “Speak Up!” for safety.

Partner with AAA to Save Lives 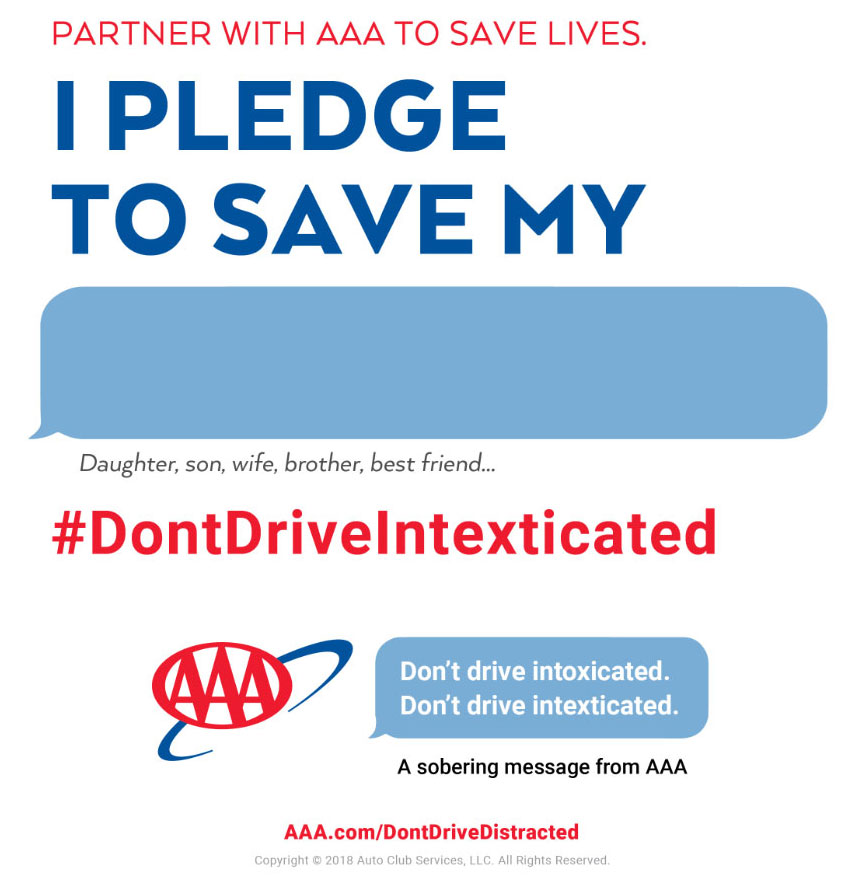 Help spread awareness of the dangers of distracted driving by taking the pledge to put down your phone while driving.

Tell your family and friends why you #DontDriveIntexticated by creating a personalized pledge card that you can download and share on social media.

Distracted driving kills an average of 9 people and injures over 1,000 every day in America.*

When it comes to distracted driving, Washington State has one of the most restrictive laws in the nation. On July 23, 2017, Washington banned drivers from using all handheld personal devices while behind the wheel, even when they stop at a traffic sign/signal or are stuck in slow-moving traffic.

IT IS AGAINST THE LAW TO: +


In a recent AAA study, two-thirds of Washington drivers claimed that they multi-task well while driving. Carri Fennel begs to differ. Nearly ten years ago, the Shelton teacher tried to respond to a message on her phone while behind the wheel. She never imagined how that one decision would forever change two families; her own and that of the pedestrian she nearly killed. In the ongoing fight to end distracted driving, Fennel spoke with Journey magazine. You can read her full account of that fateful day and its irreversible consequences. 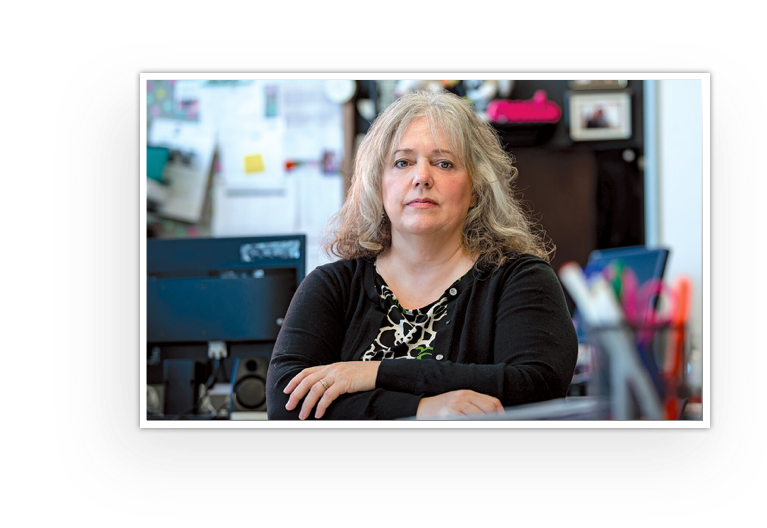 5 seconds of reading an email is like driving the entire length of a football field blindfolded.

To recognize the one-year anniversary of Washington’s new Driving Under the Influence of Electronics or DUI-E law, AAA commissioned an independent study to find out what drivers know about the law, if they’re following it and what might change their mostly illegal and dangerous behaviors.

Of the more than 1,100 Washington drivers surveyed:

That means 69% percent of Washington drivers are still using their phones behind the wheel in mostly illegal and dangerous ways. The most common tasks are listed below. The AAA research also revealed that with few exceptions, the group most likely to break the law and engage in risky behavior is parents with children living at home.

At least once in the past 30 days

Washington drivers are least likely to post to or read social media, look at websites or take a photo while driving. Of those who do, parents with children living at home are again engaging in this risky behavior more than all drivers combined.

Two of the most common tasks listed above, using hands-free technology to answer and make calls, are not banned by Washington’s DUI-E law. But the AAA Foundation for Traffic Safety has conducted research demonstrating hands-free tasks carry nearly the same cognitive workload as the hand-held tasks, making them distracting and unsafe to do while driving.

Taking your eyes off the road for just 2 seconds doubles your chance of being involved in a crash.

You don't do that.

So why do this?

Distracted driving is one of the most dangerous temptations for newly licensed teen drivers.

While parents with children still living at home were found to be the group of drivers most distracted by technology in AAA Washington’s 2018 research, the 16- and 17-year old drivers in the survey admitted to engaging in the same unsafe behaviors at least once in the past 30 days.

Another 78 percent of teen drivers reported answering a call using a hands-free system. Washington law bans any use of a cell phone or wireless communication device, INCLUDING hands-free options, while driving with a driving permit or intermediate license.

Despite those alarming numbers, the greatest risk to teen drivers is not technology but the distractions caused when driving with friends. New research from the AAA Foundation for Traffic Safety found that when a teen driver has only teen passengers in a vehicle, the fatality rate for all people involved in a crash increased 51 percent.

Replace those teen passengers with people who are 35 years or older and the overall fatality rates in crashes decreased eight percent.

The increased risks underline just how important it is that parents get involved in their teen driver’s training, set rules and enforce them, and spend lots of hours with them behind the wheel, even more than is required by law.

AAA offers the following tips to parents of teen drivers, starting with supervised training – parents in the passenger seat acting as coach.

*Average daily claims from annual 2015 data collected by NHTSA. Copyright © 2018 Auto Club Enterprises. All Rights Reserved.
**According to AAA research, the use of hands-free and voice-activated systems is just as distracting as a hand-held cell phone.