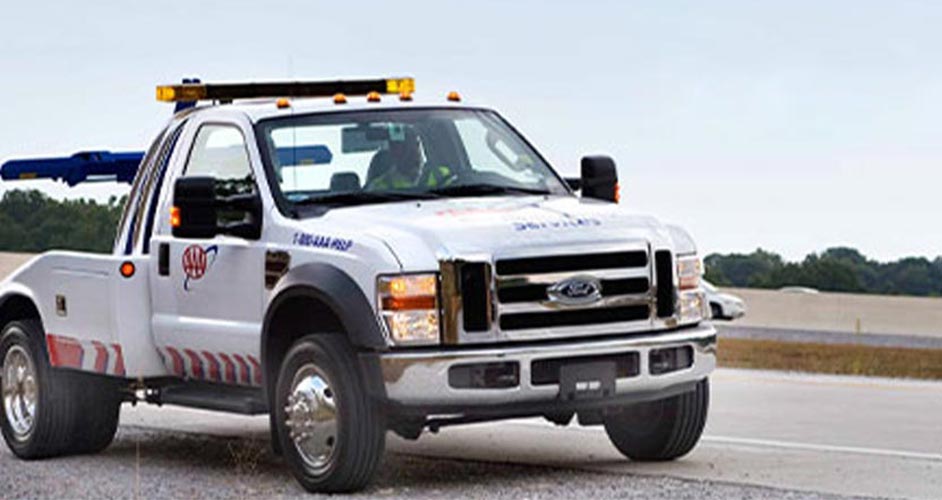 Slow Down, Move Over

Did you know operating a tow truck is one of the most dangerous jobs in America? An analysis by researchers at the Centers for Disease Control and Prevention (CDC) found it to be 15 times deadlier than all other private industries combined. Every year an average of 24 emergency responders, including tow technicians, die while working along our roadways. That is one person every other week.

As a traffic safety advocacy group and emergency roadside service provider, AAA has worked to reverse that statistic for years — successfully lobbying for “Slow Down, Move Over” laws in all 50 states. The need to remind drivers of this law became urgent when, in Washington alone, in a six-month period, a tow truck operator and two customers were killed, another two technicians were hit and injured while helping AAA members stranded on the side of the highway.

When traveling on a Washington highway with at least two lanes in each direction, drivers who spot flashing emergency lights ahead must proceed with caution. By law, if it is safe to do so, move one lane away from the scene and create a buffer zone for workers. If moving over is not possible, drivers need to slow down to at least 10 miles per hour below the posted speed limit, never traveling faster than 50 mph. On roadways with fewer than four lanes of traffic, drivers approaching an emergency scene need to slow down and yield the right-of-way by passing the scene from a safe distance.

While a strict reading of the law instructs drivers to Move Over OR Slow Down, AAA Washington knows that by the time many drivers determine it unsafe to move over, they may already be entering the emergency scene — traveling at high speeds. AAA Washington created this animation to demonstrate the need for drivers to always Slow Down when approaching red flashing lights and Move Over when possible.

AAA Washington, Clark County Fire District 6 and Chappelle’s Towing, LLC. released an extended version of its “Slow Down, Move Over” PSA. This video features David Rios — who lost his leg in one of the crashes mentioned above. The message is supported by a WSDOT highway construction crew, WSP troopers and operators from Speed’s Towing, TLC Towing & Recovery, and Triple J Towing.

Chris Amedio — working for Garza’s Auto Repair — was securing the vehicle of a AAA member when he was struck. The whole thing was captured on a truck-mounted camera.

If not for Chris Amedio’s quick-thinking and evasive actions, the injuries he suffered could have been fatal. Chris spoke about the incident and Washington’s “Slow Down, Move Over” law in Journey magazine.
Read More